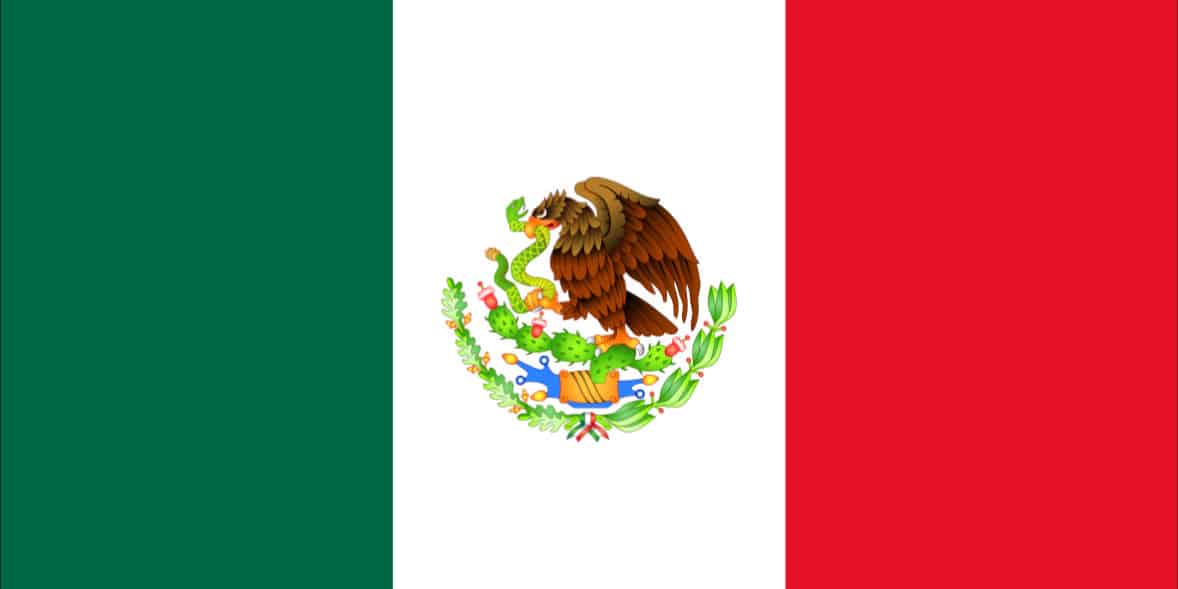 Mexico is a country in the southern part of North America and the third largest country in Latin America, after Brazil and Argentina. Mexico is one of the chief economic and political forces in Latin America. It has a dynamic industrial base, vast mineral resources, a wide-ranging service sector, and the world’s largest population of Spanish speakers – about two and a half times that of Spain or Colombia.  As its official name suggests, the Estados Unidos Mexicanos (United Mexican States) incorporates 31 socially and physically diverse states and the Federal District. Mexico City, the capital, is one of the most populous cities and metropolitan areas in the world.

Mountains cover much of Mexico. Between the Sierra Madre Oriental mountain range in the east and the Sierra Madre Occidental in the west, lie small mountain ranges on the Central Plateau. These regions are rich with valuable metals like silver and copper.  The stretch of land called the Yucatán Peninsula juts into the Gulf of Mexico from Mexico’s southeastern tip. It was once the home of the Maya civilization, an ancient culture whose archeological sites can still be seen and appreciated today. The rain forests and coastal wetlands of eastern Mexico are also home to thousands of tropical plant species and elusive animals like jaguars and quetzal birds.

Mexico has a rich Native American heritage and three centuries of Spanish rule. Today, many Mexicans are mestizos, which means they have a mix of Native American and Spanish blood. The Maya and other Native Americans made impressive murals, sculptures, and jewelry. Modern Mexican artists include great painters, photographers, sculptors, and muralists.

Of Note: Mexicans take sports seriously. In some dangerous sports, like bullfighting and rodeo (which was invented in Mexico), competitors still put their lives on the line.

Hibiscus International is a full service licensed travel agency providing you with the utmost service and care as you travel the world. Contact us to discuss your business and leisure travel plans. 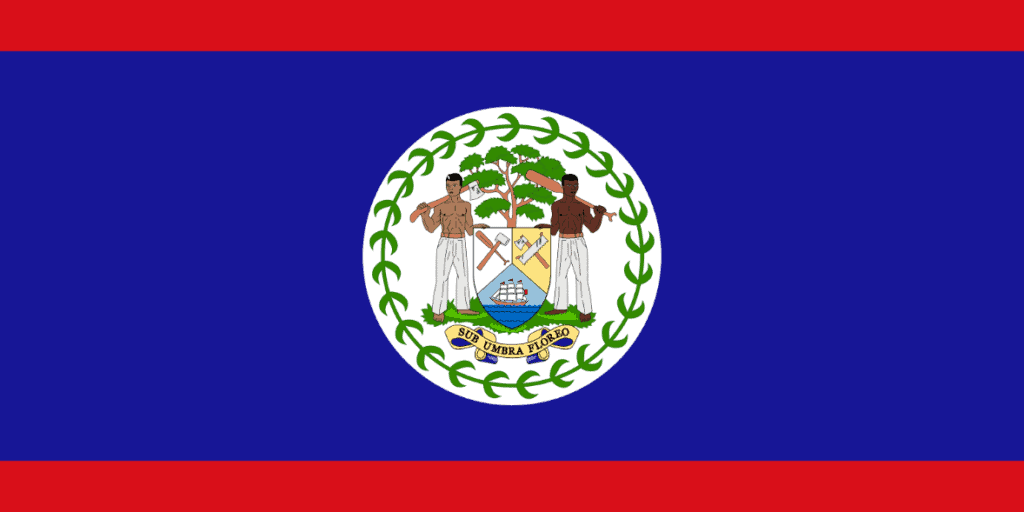 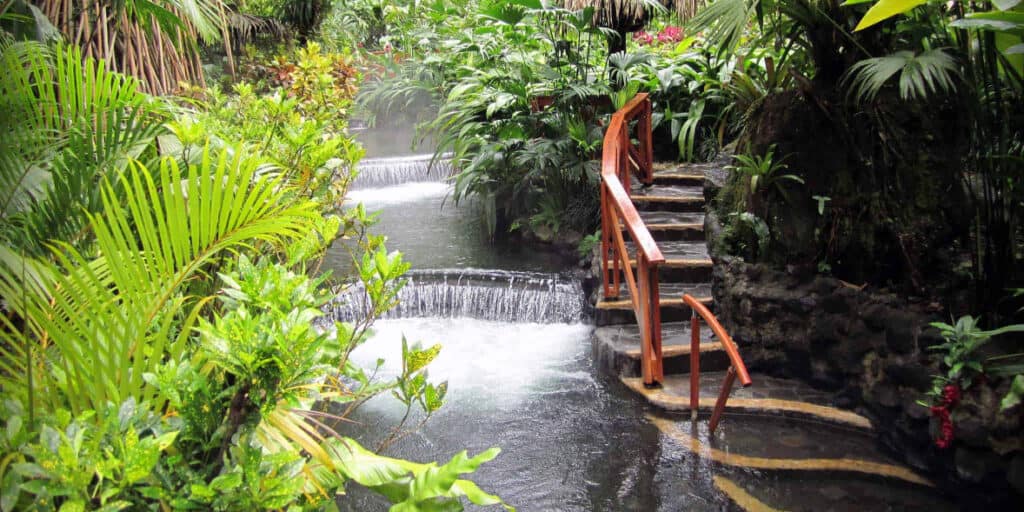